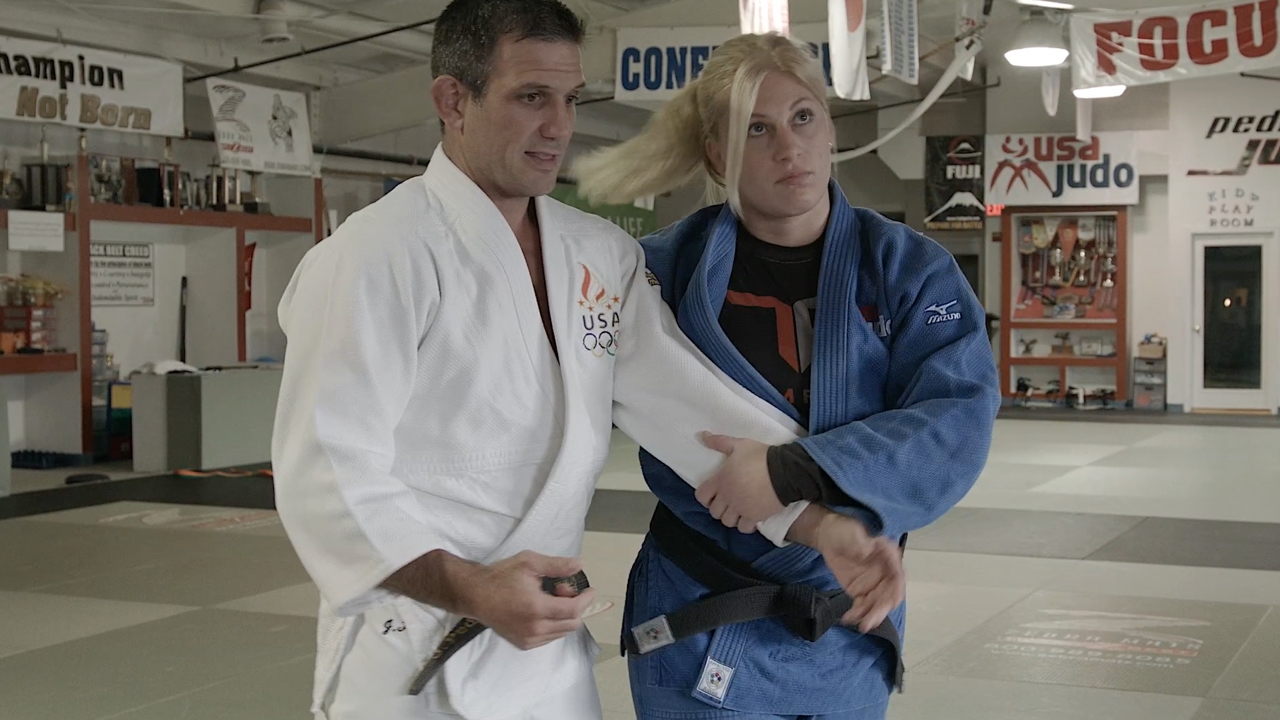 Written by: Emptymind
Apr 8, 2015
Part of the Warriors of Budo series filmed at the Pedro Judo Center near Boston, Massachussetts. A basic explanation of Judo strategy.

A journey to explore the way of martial arts. Jimmy Pedro is a Judo world champion and two-time Olympic medal winner. He is the current coach of the Olympic Judo USA team. Kayla Harrison is a world champion and was launched into the media stratosphere when she became the only American in history to win a gold medal in Judo in the Olympic Games (London 2012). Our video clip shows Jimmy Pedro discussing Judo strategy and in particular his gripping strategy in a match.