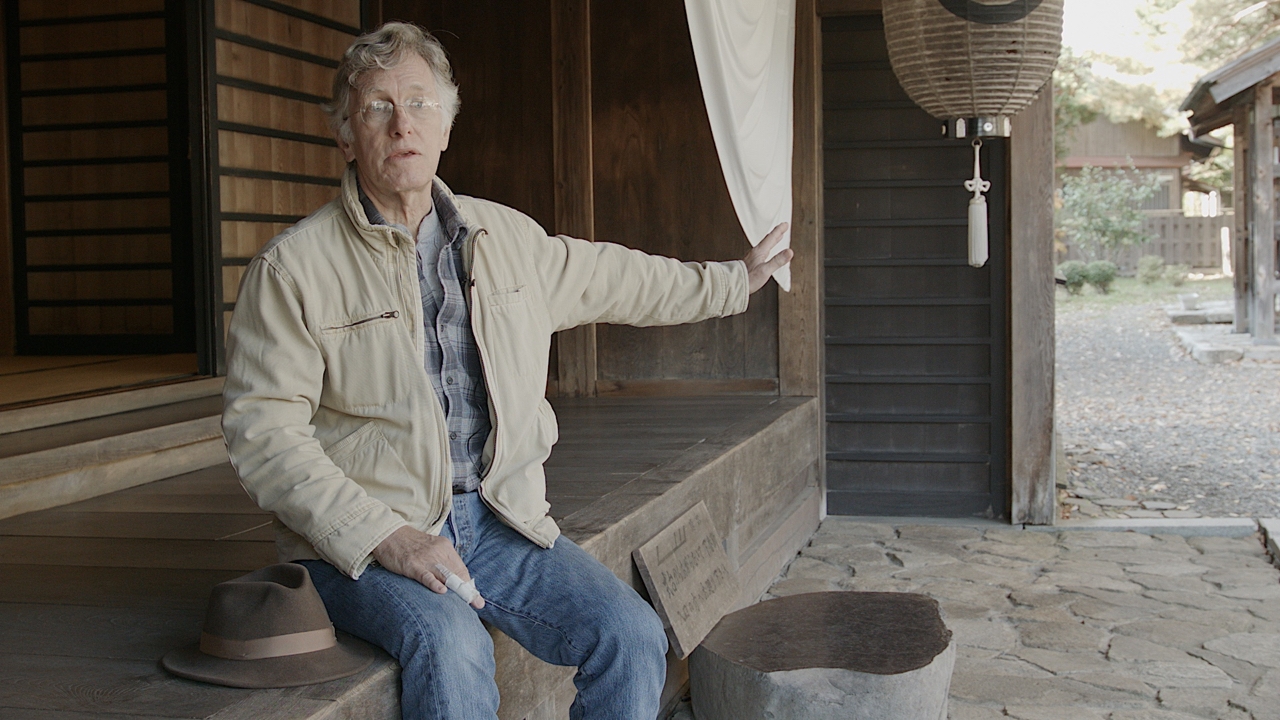 Written by: Emptymind
Aug 17, 2015
The civil wars of 12th century Japan to the landmark battle of Sekigara in 1600 was a period when the Samurai crafted his martial skills of killing. What followed afterward in a time of peace is what we know as Budo. A journey to explore the way of martial arts. This new release contains unseen footage or not included in the Warriors of Budo series.

A two part series on the history of Budo and the culture of the martial arts. This is a long unabridged interview with professor Takashi Uozumi which took place in his office and library at the International Budo University. He served as director of the Budo and Sports Research Institute. Also featuring a guest appearance by author and historian William Scott Wilson, the world’s foremost translator of Japanese and Chinese classic texts.

Part One covers the period of 1600 to 1850 beginning with the battle of Sekigara. This gave control of Japan to the Tokugawa Bakufu. After centuries of bloody civil wars between various Daimyo and their Samurai, a long period of peace was to follow. This led to Bujutsu, the classical martial arts practiced by the Samurai during peace. The emphasis was on Kenjutsu or swordmanship which was usually practiced with the Bokuto or wooden sword.Part two commences after the Meiji Restoration and the content is the transformation of Bujutsu into modern Budo.